Get a crafted itinerary

To us, every journey is like an elegantly executed performance.

That’s why, we operate a team of 40 Travel Experts. Guides. Hosts. Operations and Sales Staff to support you.

Below, meet the team of people who’ll support you and your guests, every step of the way.

We’re here to help you shine. Behind the scenes, we’re a collaborative team of 40 exceptional people, dedicated to your success.

What can you expect from us? We’re reliable, responsive, and detail-oriented — and absolutely focused on helping you deliver elegantly tailored itineraries with our full suite of impeccable services.

“Truly an amazing country with such a diverse range of destinations and activities! Thank you for putting together such an exciting tour of this country and introducing us to the beautiful hospitality of Panamanians. I can’t wait to share all that Panama has to offer with my clients.”

With more than 7 years of experience in the tourism industry, Gerardo knows what’s essential to make your tour unforgettable.

We like to call them our “Dream Team”. And to the Travel Designers who work with us? They’re the best in-house guides and hosts to accompany your clients on their greatest adventures.

Curating unique travel experiences is our specialty. We can bring you this level of expertise because our team of local, high-qualified travel professionals are naturally gifted at finding and sharing insider info that you can’t find anywhere else.

Being local makes a huge difference. And that natural passion for finding those gems? Our team loves this aspect.

We only recommend places and experiences that we absolutely love and have experienced first-hand.

What can you expect from us? We’re passionate about bringing you the best of Panama — we know the country intimately and we love to share valuable insider info that will help you shine.

Get in touch with María Isabel Salas, Head of Sales FIT’s:

Get in touch with Rodolfo Gonzalez, Head of Group Sales:

I can't even express how much I loved the trip!

“It was a great introduction to Panama and I know we only saw just a small part. And Islas Secas was amazing!

One of the biggest highlights was also the pleasure of meeting Mauricio and Wilhelm – you are such wonderful people.

Thank you so much for an incredible experience – I will remember it for a long time to come.”

That’s when Wilhelm von Breymann founded its sister company, Costa Rican Trails, in 1989, and then was joined by Mauricio Alfaro in 1999.

As partners in life and in business, Wilhelm and Mauricio are driven by a passion to share their beloved Costa Rica and Panama, and to help luxury Travel Designers like you, craft transformative journeys throughout both countries.

Wilhelm has always had a true love for adventure and a need to explore new experiences and places.

As an avid motorcyclist, he spent many years riding the wild roads of Costa Rica and subsequently, launched a motorcycle tour company. This nourished his passion for travel and allowed him to build up access to every corner of the country.

In 2014, Wilhelm served as Costa Rica’s Minister of Tourism.

Mauricio studied Business Administration with an MBA in Marketing from The University of Costa Rica.

His passion for travel brought him to the Tourism & Hospitality industry. He previously opened and worked at a boutique hotel in San Jose, then managed the U.S. based tour operator, Way to Go in Raleigh, North Carolina.

This combined experience afforded him a unique perspective and expertise: he understands the needs of local hotel partners, and at the same time has a very clear understanding of what tour operators and luxury Travel Designers need from a reliable —and exceptional— local DMC.

At Panama Trails, Wilhelm and Mauricio’s main belief has always been that through sustainable tourism, countries can develop a better distribution of wealth, a chain value, and at the same time an increase in awareness for environmental and cultural conservation.

Helping You Craft With Confidence

Let Us Help You Craft Your Itinerary. 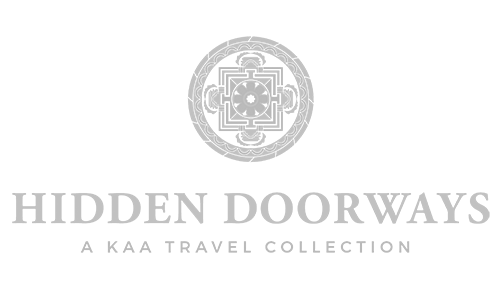 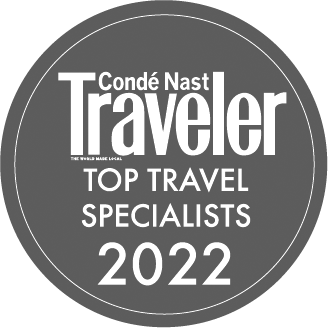 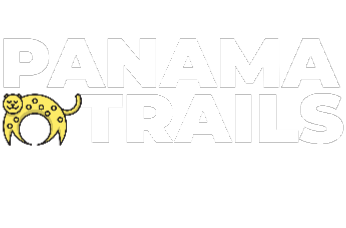